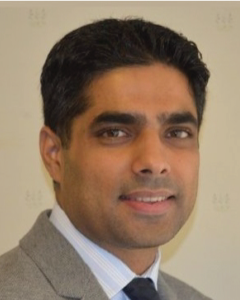 Mr. Shaban graduated with a Bachelor’s degree in Business Administration in 1999 and has worked tirelessly for personal growth as well as that of the community. He is currently the Director at Ittehad Steel Industries and the Managing Director at Mitsubishi Islamabad Motors, FAW Islamabad Motors, and Hyundai Islamabad

Formerly, he has worked on the following positions:

President of Islamabad Chamber of Commerce and Industry.

Other than these professional offices, Mr. Shaban has made his potential known in other aspects as well:

Represented Pakistan at the World Summit of Children, San Mateo as a result of his work for children’s rights in Pakistan.

Invited as a speaker to the World Chambers Congress, Malaysia.

Invited to the Commonwealth Day Reception in presence of Her Majesty.

Invited along with six other delegates to President Obama’s Summit on Entrepreneurship and was named in Forbes list of billionaires.

Mr. Shaban’s community work is among his top achievements. He assisted the relief work of the affectees of the 2005 earthquake and the 2010 flood hit areas.